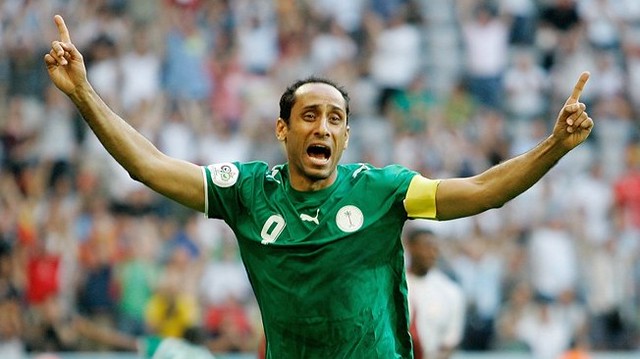 At Wolves he suffered from injury and made just five appearances for the first team. For the Reserves he netted five times in nine outings.  Wolves tried to get his loan extended but to no avail. Whilst at Molineux made six appearances for the Saudi Arabia National team during the Asian Cup in Lebanon.

Amongst his many honours, Sami Al-JAber was named Arabian Footballer of the year in 2001.